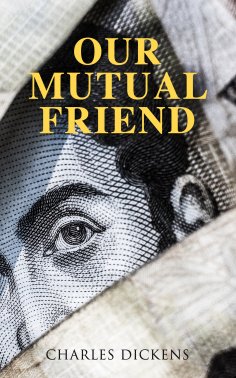 A body is found in the Thames and identified as that of John Harmon, a young man recently returned to London to receive his inheritance. Were he alive, his father's will would require him to marry Bella Wilfer, a beautiful, mercenary girl whom he had never met. Instead, the money passes to the working-class Boffins, and the effects spread into various corners of London society.