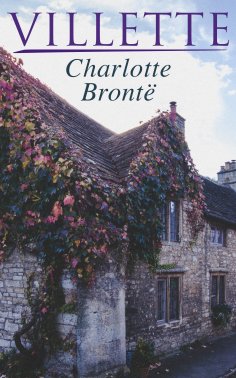 Lucy Snowe is a 14-year-old girl staying at the home of her godmother Mrs. Bretton in the clean and ancient town of Bretton. Also in residence are Mrs. Bretton's son, John Graham, and Polly, a peculiar little girl whose visit is cut short when her father arrives to take her away. Soon after Polly's departure Lucy leaves Mrs. Bretton's home and moves on. Some years pass, during which a family tragedy leaves Lucy without family, home, or means. Lucy travels from her native England to Villette, a French-speaking town in Belgium, to teach at a girls' school, where she is drawn into adventure and romance.