THE STORY OF WILLIE ELLIN 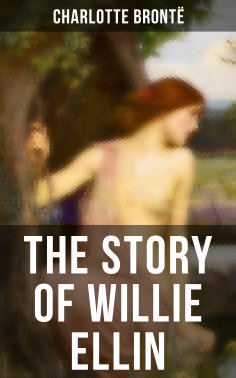 This unfinished fragment contains the poignant story of an abused child. Two chapters of 'The Story of Willie Ellin' has survived. After abandoning the work, Charlotte later incorporated it into another work called 'Emma'.
Charlotte Brontë (1816 – 1855), English writer noted for her novel Jane Eyre (1847) and sister of Anne Brontë and Emily Brontë. The three sisters are almost as famous for their short, tragic lives as for their novels. In their works they described love more truthfully that was common in Victorian age England. In the past 40 years Charlotte Brontë's reputation has risen rapidly, and feminist criticism has done much to show that she was speaking up for oppressed women of every age.