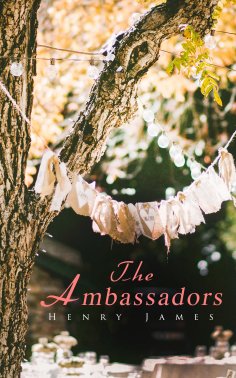 Lambert Strether, a middle-aged, yet not broadly experienced, man from Massachusetts, agrees to assume a mission for his wealthy fiancée: go to Paris and rescue her supposedly wayward son, Chad Newsome, from the clutches of a presumably wicked woman, and bring him back to the family business. On his trip in England and France Strether will encounter unexpected complications.