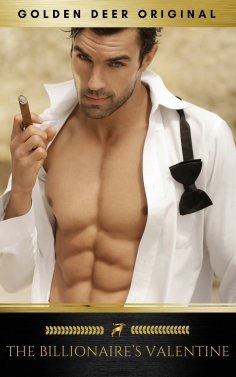 She was a romantic and he was a cynic. The match was as imperfect as they come.
Francine had always believed in true love and waited all her life for her Prince charming. Then she met Damon and even though he was nothing like she pictured her heart still fell for him. Right up until she realized he didn't love her back. That was when she decided to give up on him before her heart fell far too deep to ever be rescued.
Damon's previous marriage had taught him that love was a myth. Until he met Francine and learned otherwise. Only it was too late and now Francine was gone from his life. Now he has to prove that he was no longer a cynic and truly believed in love. And what other day more perfect to do that than the day dedicated to lovers.