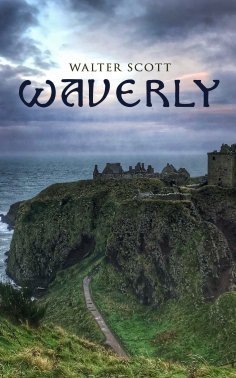 It is the time of the Scottish Jacobite uprising of 1745 which sought to restore the Stuart dynasty in the person of Charles Edward Stuart, known as "Bonnie Prince Charlie". A young English dreamer and soldier, Edward Waverley, is sent to Scotland that year. He journeys north from his aristocratic family home, Waverley-Honour, in the south of England, first to the Scottish Lowlands and the home of family friend Baron Bradwardine, then into the Highlands and the heart of the rebellion and its aftermath.