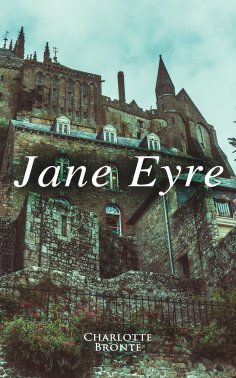 Jane Eyre follows the emotions and experiences of its eponymous heroine, including her growth to adulthood and her love for Mr. Rochester, the Byronic master of Thornfield Hall. Jane spent her childhood living with her uncle and aunt at Gateshead Hall, where she was emotionally and physically abused by her aunt and cousins. After finishing school at Lowood Institution for poor and orphaned girls, where she gain friends and role models she starts working as a governess at Thornfield Hall, where she falls in love with her employer, Edward, but their love has a lot of obstacles to beat.