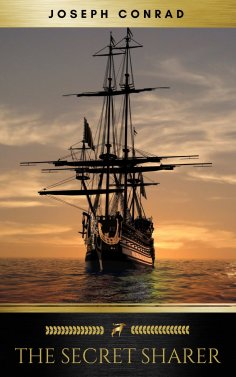 A young sea captain tests his mettle off the coast of Siam in this nineteenth-century psychological tale from the author of Heart of Darkness.

When his sailing ship is anchored in the Gulf of Siam—now Thailand—a first-time sea captain questions his ability to command. Anxious and eager for his crew to like him, he takes the first shift of the night watch. Alone in the dark, he encounters a mysterious man swimming alongside the vessel. The captain allows him to board and learns that the stranger, Leggatt, was first mate on another ship and he claims to have accidentally murdered a man.