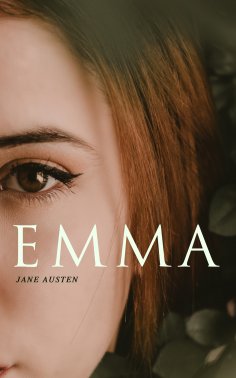 Emma Woodhouse has just attended the wedding of Miss Taylor, her friend and former governess, to Mr. Weston. Having introduced them, Emma takes credit for their marriage, and decides that she likes matchmaking. Against the advice of her brother-in-law, Emma forges ahead with her new interest, causing many controversies in the process. Set in the fictional village of Highbury, Emma is a tale about youthful hubris and the perils of misconstrued romance.