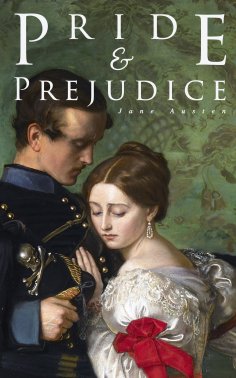 Mr. Bennet of the Longbourn estate has five daughters, but his property is entailed, meaning that none of the girls can inherit it. His wife has no fortune, so it is imperative that at least one of the girls marry well in order to support the others on his death. The story charts the emotional development of Elizabeth Bennet who learns the error of making hasty judgments and comes to appreciate the difference between the superficial and the essential.