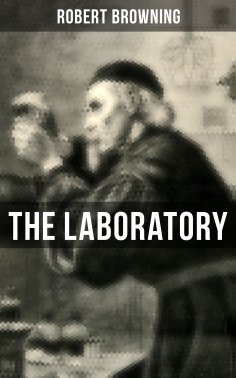 "The Laboratory" is a poem and dramatic monologue. This poem, set in seventeenth century France, is the monologue of a woman speaking to an apothecary as he prepares a poison, which she intends to use to kill her rival in love. It was inspired by the life of Marie Madeleine Marguerite D'Aubray, marquise de Brinvilliers (1630-1676), who poisoned her father and two brothers and planned to poison her husband.
Robert Browning (1812-1889) was an English poet and playwright whose mastery of dramatic verse, and in particular the dramatic monologue, made him one of the foremost Victorian poets. His poems are known for their irony, characterization, dark humor, social commentary, historical settings, and challenging vocabulary and syntax. The speakers in his poems are often musicians or painters whose work functions as a metaphor for poetry.