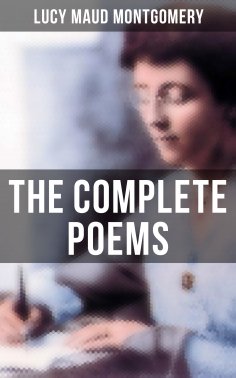 The Watchman and Other Poems' is a collection of poems by Lucy Maud Montgomery, originally published in 1916. It consists of ninety-four poems and was the first book to be published by Montgomery's new (Canadian) company, McClelland, Goodchild, and Stewart, afterwards McClelland and Stewart. The volume is dedicated to the soldiers of the First World War who had given their lives for their country. Its title poem is about a Roman soldier who had guarded Christ's tomb and is struggling with what he fears is a conversion to belief in the Nazarene. Montgomery hoped that poem would speak to others about mysterious future good to come from the current dark days of the war.
Lucy Maud Montgomery (1874 – 1942), was a Canadian author best known for a series of novels beginning with Anne of Green Gables. Montgomery went on to publish 20 novels as well as 530 short stories, 500 poems, and 30 essays.