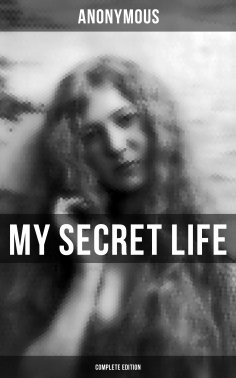 My Secret Life, by "Walter", is the memoir of a Victorian gentleman's sexual development and experiences. It was first published in a private edition, which appeared over seven years beginning around 1888. In spite of "Walter's" obsessive womanising over a period of several decades, only a few of his partners are of his own social class. The great majority are either prostitutes, servants or working class women. The frank discussion of sexual matters and other hidden aspects of Victorian life make this book a rare and valuable social document. It has been described as "one of the strangest and most obsessive books ever written".