The Law and the Lady (Golden Deer Classics) 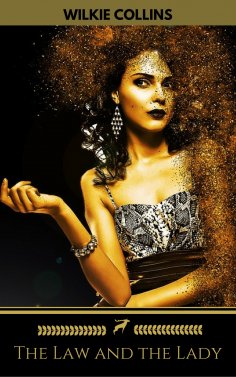 Valeria Woodville's first act as a married woman is to sign her name in the marriage register incorrectly, and this slip is followed by the gradual disclosure of a series of secrets about her husband's earlier life, each of which leads on to another set of questions and enigmas. Her discoveries prompt her to defy her husband's authority, to take the law into into a labyrinthine maze of false clues and deceptive identities, in which the exploration of the tangled workings of the mind becomes linked to an investigation into the masquerades of femininity. Probably the first full-length novel with a woman detective as its heroine, The Law and the Lady is a fascinating example of Collins's later fiction. First published in 1875, it employs many of the techniques used in The Moonstone, developing them in bizarre and unexpected ways, and in its Gothic and fantastic elements The Law and the Lady adds a significant dimension to the history of detective fiction.