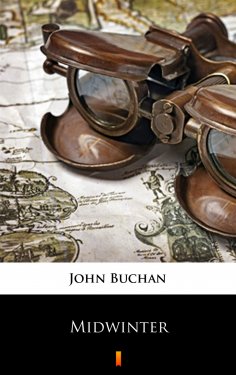 Regarded as one of the finest historical novels ever written, Jacobites, spies and thrilling intrigue are brought together by the master of suspense. As Bonnie Prince Charlie marches his army into England, his confidant Alastair Maclean is despatched on a secret mission. He is befriended by two extraordinary men – Dr. Samuel Johnson, an aspiring man of letters, and the shadowy figure known only as „Midwinter.” As he travels to rally the west of England to the Prince’s cause, it begins to look as if someone is leaking information to the Government forces putting the campaign in peril. Can Alastair find the spy and save his Prince, his cause and even just his own life? A good historical adventure with the main character coming into contact with 18th century underground Britain during his travels. The characterisation and the authors painting of the landscapes are particularly well done, which allows the reader to become unknowingly immersed in the story.