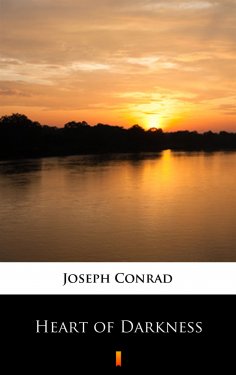 Heart of Darkness, the novella by Joseph Conrad, is essentially a multi-layered narrative. The Narrator describes a night spent on a ship in the mouth of the Thames River in England. Marlow, one of the men on board, tells of his time spent as a riverboat pilot in the Belgian Congo. On the surface it is the adventurous story of Marlow’s search for Kurtz, who for him is a living legend. On one hand it is also a peek into the unconscious of man where darkness resides silently, and on the other, it also brings to mind the glimpses of Dante’s Inferno i.e. the descent to hell. In a very powerful manner, Conrad lays before us the story evoking subjective impressions, as the characters of his story are obscure and their tales are only half-told. Be it Kurtz, Marlow or his native help. Masterly blend of adventure, character development, psychological penetration. Considered by many Conrad’s finest, most enigmatic story.