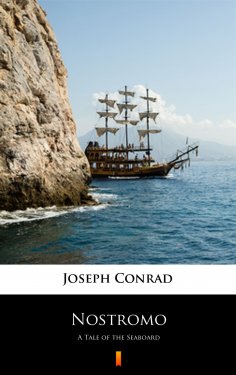 Set in the fictional South American country of Costaguana, this story of revolution, deception, and self-betrayal centers on Nostromo, a handsome Italian sailor, who, like Costaguana, is being consumed by secret guilt and corruption. The story begins halfway through the revolution, employing flashbacks and glimpses of the future to depict the lure of silver and its effects on men – corrupting and destroying some, revealing the strengths of others.Nostromo is considered by many to be Conrad’s greatest novel. The ambiguous nature of good and evil, the importance of duty, common themes in all of Conrad’s novels, get an epic treatment in Nostromo. Published in 1904, the book has the feel of a modern novel. It’s a book about revolutions, money, and character, told through different voices, different eyes.