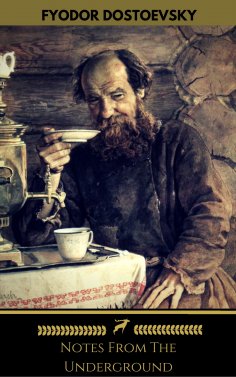 Notes from Underground, also translated as Notes from the Underground or Letters from the Underworld, is an 1864 novella by Fyodor Dostoyevsky. Notes is considered by many to be one of the first existentialist novels. It presents itself as an excerpt from the rambling memoirs of a bitter, isolated, unnamed narrator (generally referred to by critics as the Underground Man) who is a retired civil servant living in St. Petersburg.