Sherlock Holmes: The Complete Collection (Quattro Classics) (The Greatest Writers of All Time) 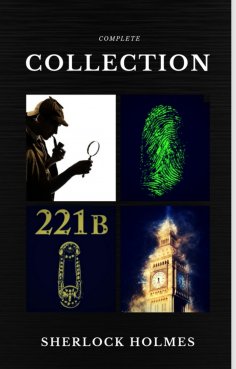 in this collection you will find: