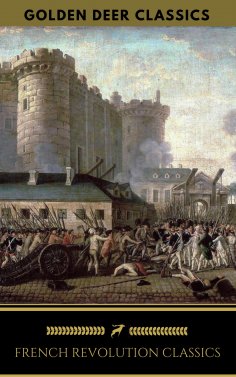 The French Revolution (French: Révolution française) was a period of far-reaching social and political upheaval in France that lasted from 1789 until 1799, and was partially carried forward by Napoleon during the later expansion of the French Empire.