Lives of Boulton and Watt. Principally from the Original Soho Mss 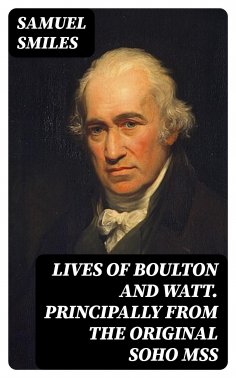 This is an invaluable work on Boulton and Watt, an early British engineering and manufacturing firm in the business of designing and producing marine and stationary steam engines. It was founded in 1775 as a partnership between the Scottish engineer James Watt and the English manufacturer Matthew Boulton to exploit Watt's patent for a steam engine with a different condenser. The firm played a significant role in Industrial Revolution and evolved to be a prominent producer of steam engines in the 19th century. This work was a result of the memoirs of Boulton and Watt. The writer described the formation and evolution of the company as well as details on how they planned and carried out the operations in simple terms. It's a perfect read for people curious to learn about the engineering practices in the olden days.