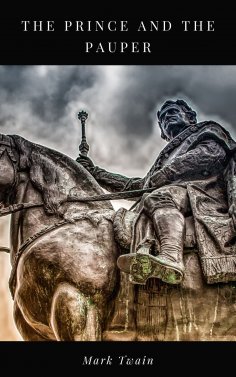 The novel represents Twain's first attempt at historical fiction. Set in 1547, it tells the story of two young boys who are identical in appearance: Tom Canty, a pauper who lives with his abusive father in Offal Court off Pudding Lane in London, and Prince Edward, son of King Henry VIII.

Samuel Langhorne Clemens, better known by the pen name Mark Twain, was an American humorist, satirist, writer, and lecturer. Twain is most noted for his novels Adventures of Huckleberry Finn, which has since been called the Great American Novel, and The Adventures of Tom Sawyer. He is also known for his quotations. During his lifetime, Clemens became a friend to presidents, artists, leading industrialists, and European royalty.