800 Leagues on the Amazon 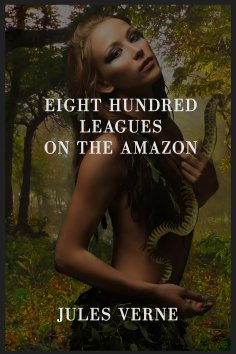 Take a journey on a giant raft with Joam Garral down 800 Leagues on the Amazon. Garral, a Brazilian, lives on a thriving fazenda (plantation) in the Peruvian frontier with his loving family.

But, his daughter's imminent marriage to a Brazilian army surgeon compels him to return to his homeland to face the dark secrets of his past. Will his love and dedication to his family help him in his struggle to right injustice?

Will a strange encoded message be deciphered in time to save him?