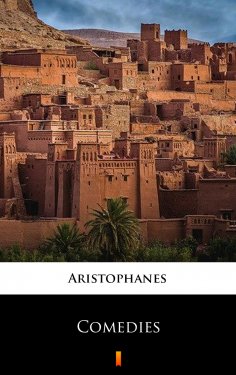 Aristophanes, nicknamed the „father of comedy”, wrote in a different way than the first tragedies. He was troubled by everyday problems, rarely associated with the past. Gods also rarely appeared in his works, like the heroes of antiquity: the main role was given to contemporaries. If certain events of Aristophanes did not suit him, he made fun of them, or offered original recipes to change the situation for the better.