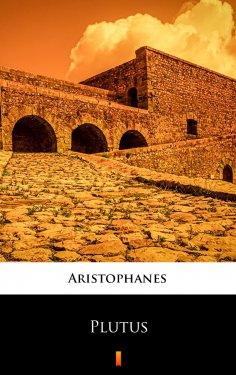 This is a comedy of the ancient Greek comedian Aristophanes. First introduced in 408 BC e., was later redesigned and put on the scene in 388 BC. e. in a contest with four more poets. Competition results are unknown. Put on stage for the second time, in a complete rework. This was the last play staged on the stage by Aristophanes himself.