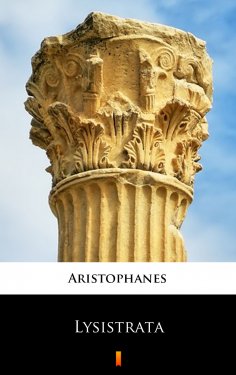 A woman named Lysistrata, determined to stop the senseless war, gathers women from all over Greece in the square in front of the Acropolis of Athens. She offers them „until the men make peace – do not sleep with them, do not give them, do not touch them! „. With difficulty and after much debate and bickering, women agree. They take refuge in the Acropolis and do not admit anyone to themselves. The entire civilian population is divided into two camps: women and the elderly