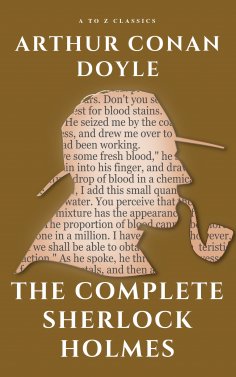 By A to Z Classics, Arthur Conan Doyle