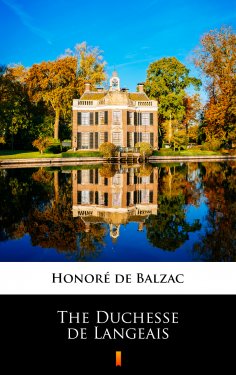 This is one of the three novelettes that are grouped together as „The History of the Thirteen”, along with „Ferragus: Chief of the Companions of Duty” and „The Girl with the Golden Eyes”. The whole notion is that there is a secret society of wealthy gentlemen in Paris called „The Thirteen” which has powers approaching the supernatural. General Armand de Montriveau, a war hero, is enamored of Duchess Antoinette de Langeais, a coquettish, married noblewoman who invites him to a ball but ultimately refuses his sexual advances and then disappears. Assisted by the powerful group known as „The Thirteen”, who subscribe to an occult form of freemasonry, General Montriveau finds the duchess in a Spanish monastery of Discalced Carmelites under the name of Sister Theresa. The ending is romantic and highly tumultuous. Highly recommended!