The Mudfog and Other Sketches 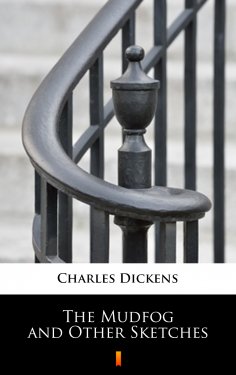 Charles Dickens was an English writer and social critic. This charming collection of sketches from Victorian literary master brings together a number of pieces that were originally published in various popular periodicals of the era. „The Mudfog Papers” describes the local politics of the fictional town of Mudfog. It also describes the delusions of its mayor Nicholas Tulrumble, his disastrous attempts at putting on a public show and the meetings of its Society for the Advancement of Everything, during which the town is overrun by illustrious scientists and professors conducting ostensibly pointless research. Written at the same time as „Oliver Twist” – indeed the serialized version of the novel referred to Mudfog as the protagonist’s home town – „The Mudfog Papers” lampoons all manner of journalistic and scientific writing of the time and showcases the young Dickens at his satirical best.