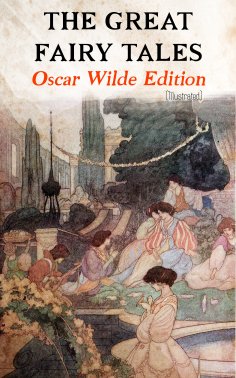 During his prolific career, Oscar Wilde also wrote several stories for children and fairy tales. In these stories Wilde really expressed his affection for aesthetic writing. His children's tales are assembled in his two short story collections:
The Happy Prince and Other Tales:
The Happy Prince
The Nightingale and the Rose
The Devoted Friend
The Selfish Giant
The Remarkable Rocket
A House of Pomegranates:
The Young King
The Birthday of the Infanta
The Fisherman and His Soul
The Star-Child