The House of the seven Gables 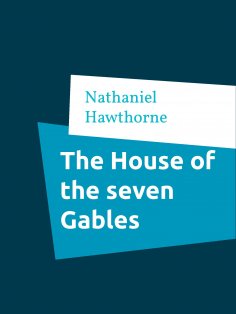 The House of the Seven Gables is a Gothic novel written beginning in mid-1850 by American author Nathaniel Hawthorne.

The novel follows a New England family and their ancestral home.

In the book, Hawthorne explores themes of guilt, retribution, and atonement, and colors the tale with suggestions of the supernatural and witchcraft.
(from wikipedia.org)

Much of Hawthorne's writing centers on New England, many works featuring moral metaphors with an anti-Puritan inspiration.

His fiction works are considered part of the Romantic movement and, more specifically, dark romanticism.

His themes often center on the inherent evil and sin of humanity, and his works often have moral messages and deep psychological complexity.
(from wikipedia.org)