30 Occult and Supernatural Masterpieces in One Book 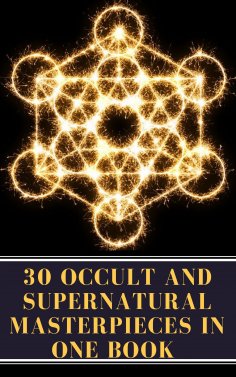 By A to Z Classics, Arnold Bennett, Charles Dickens

This book contains several tables of HTML content for easy reading.
The novels are sorted in chronological order.