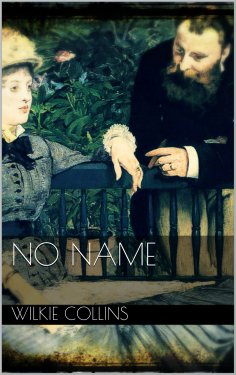 THE hands on the hall-clock pointed to half-past six in the morning. The house was a country residence in West Somersetshire, called Combe-Raven. The day was the fourth of March, and the year was eighteen hundred and forty-six.
No sounds but the steady ticking of the clock, and the lumpish snoring of a large dog stretched on a mat outside the dining-room door, disturbed the mysterious morning stillness of hall and staircase. Who were the sleepers hidden in the upper regions? Let the house reveal its own secrets; and, one by one, as they descend the stairs from their beds, let the sleepers disclose themselves.