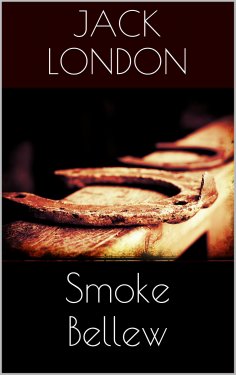 In the beginning he was Christopher Bellew. By the time he was at college he had become Chris Bellew. Later, in the Bohemian crowd of San Francisco, he was called Kit Bellew. And in the end he was known by no other name than Smoke Bellew. And this history of the evolution of his name is the history of his evolution. Nor would it have happened had he not had a fond mother and an iron uncle, and had he not received a letter from Gillet Bellamy.