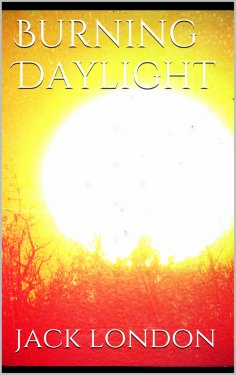 It was a quiet night in the Shovel. At the bar, which ranged along one side of the large chinked log room, leaned half a dozen men, two of whom were discussing the relative merits of spruce-tea and lime juice as remedies for scurvy. They argued with an air of depression and with intervals of morose silence. The other men scarcely heeded them. In a row, against the opposite wall, were the gambling games. The crap table was deserted. One lone man was playing at the faro table. The roulette ball was not even spinning, and the gamekeeper stood by the roaring, red-hot stove, talking with the young, dark eyed woman, comely of face and figure, who was known from Juneau to Fort Yukon as the Virgin. Three men sat in at stud poker, but they played with small chips and without enthusiasm, while there were no onlookers. On the floor of the dancing room, which opened out at the rear, three couples were waltzing drearily to the strains of a violin and a piano.