The Conversation of Eiros and Charmion 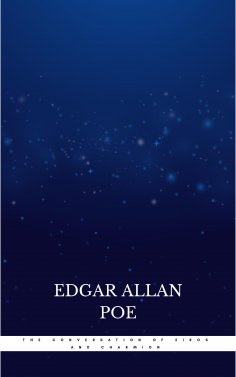 Two people, who have been renamed Eiros and Charmion after death, discuss the manner in which the world ended. Eiros, who died in the apocalypse, explains the circumstances to Charmion, who died ten years previously. A new comet is detected in the Solar System, and as it approaches the Earth, people experience in turn exhilaration, then pain and delirium. The cause is discovered to be the loss of nitrogen from the atmosphere, leaving pure oxygen, which finally bursts into flame when the comet nucleus hits.