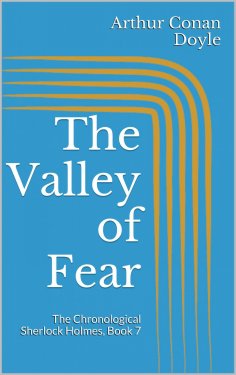 This is Book 7 of the series "The Chronological Sherlock Holmes".