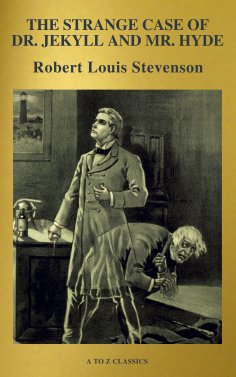 By A to Z Classics, Robert Louis Stevenson