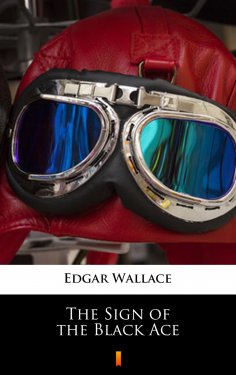 The Companions of the Ace High are a group of aviators, each of whom has his own reason to hate Germans. The group’s founder, Dexter, whose wife was driven mad when a German submarine attacked a liner on which she was travelling, dedicates himself to the destruction of Germany. He uses his wealth to establish a base of operations in the small republic of San Romino on the northern border of Italy. From this base the Companions of the Ace High pursue and kill Germans, their spies and sympathizers. Another breathtaking work by the master of mystery Edgar Wallace. As the novel is rather short and quite fast-paced with a lot of scenery-changes and adventures, this nice.