Capital: The Process of Capitalist Production 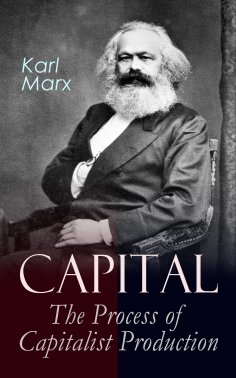