The Picture of Dorian Gray ( A to Z Classics ) 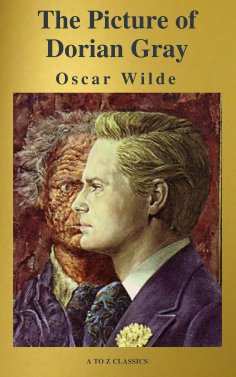 By A to Z Classics, Oscar Wilde