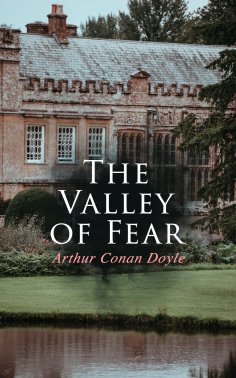 Sherlock Holmes receives a cipher message from Fred Porlock, an agent of Professor Moriarty. However, Porlock changes his mind for fear of Moriarty's discovering that he is a traitor and he decides not to send the key to the cipher, but he sends Holmes a note telling of this decision. From the cipher message and the second note, Holmes is able to deduce that it is a book-cipher. Holmes is able to decipher the message as a warning that "some devilry is intended against one Douglas", a country gentleman residing at Birlstone House. Some minutes later, Inspector Macdonald arrives at Baker Street with news that a Mr. John Douglas of Birlstone Manor House has been murdered. Holmes, Watson, and MacDonald travel to Birlstone House, an ancient moated manor house, to investigate the crime.