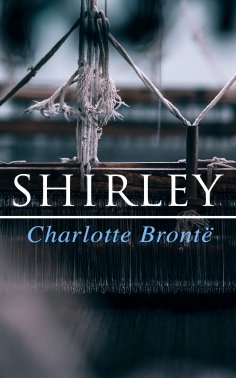 Robert Moore is a mill owner hated by his workers because he has been laying many of them off, since the mill is deeply in debt and the workers are being replaced by the machines. Regardless to that, Robert is determined to restore his family's honor and fortune. He awaits delivery of new labour-saving machinery for the mill, but the machinery is destroyed on the way to the mill by angry millworkers. Through his sister's French teacher, Caroline, Robert meets Shirley, an independent heiress and a landowner. The two come closer together, but Robert's difficulties increase, as the angry workers start threatening his life.