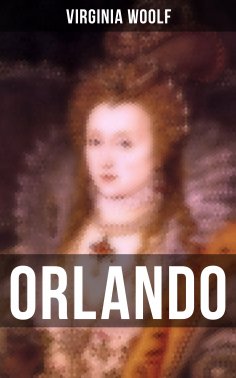 Orlando: A Biography, is a fictional work published in 1928. Virginia Woolf was an English author, essayist, publisher, and writer of short stories, regarded as one of the foremost modernist literary figures of the twentieth century. During the interwar period. The novel is semi-biographical based and dedicated to Woolf's lover Vita Sackville-West. Well regarded for it's impact on gender studies and the stylized approach in which it portrays women. The novel was conceived as a "writer's holiday" from more structured and demanding novels. Woolf allowed neither time nor gender to constrain her writing. The protagonist, Orlando, ages only thirty-six years and changes gender from man to woman. This pseudo-biography satirizes more traditional Victorian biographies that emphasize facts and truth in their subjects' lives. Although Orlando may have been intended to be a satire or a holiday, it touches on important issues of gender, self-knowledge, and truth with Virginia Woolf's signature poetic style.
Adeline Virginia Woolf (25 January 1882 – 28 March 1941) was an English writer, and one of the foremost modernists of the twentieth century. During the interwar period, Woolf was a significant figure in London literary society and a central figure in the influential Bloomsbury Group of intellectuals.