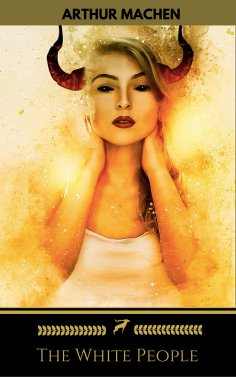 A discussion between two men on the nature of evil leads one of them to reveal a mysterious diary in his possession. Written by a young girl in the care of a nurse, its pages detail a horrifying initiation into a world of witchcraft, folklore and ritual magic which may have culminated in tragedy.Originally published in 1904 and considered by E. F. Bleiler to be "probably the finest single supernatural story of the century, perhaps in the literature", this is one of Machen's most celebrated stories, with its influence being seen in the works of genre greats such as H. P. Lovecraft (who called it "a triumph of skilful selectiveness and restraint") and T. E. D. Klein.