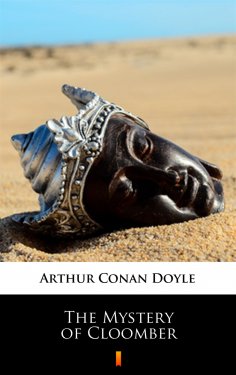 Mystery of the Cloomber unfolds, revealing Heathstone’s war crime against a Buddhist priest. Narrated by John Fothergill West, a Scottish man, who moves from Edinburgh to Wigtownshire to care for the family estate when his father’s half brother dies. Near the estate is The Cloomber Hall, for years uninhabited, but now the residence of John Berthier Heatherstone, a general of the Indian Army. General Heatherstone is nervous to the point of being paranoid. As the story unfolds, it becomes evident that his fears are connected with some people in India whom he has offended somehow. Every year his paranoia reaches its climax. After some time there is a shipwreck in the bay and among the survivors are three Buddhist priests who had boarded the ship from Kurrachee. When John Fothergill West tells the general (to whose daughter Gabriel he is engaged) about the priests, he resigns himself to his fate and refuses any help from West.