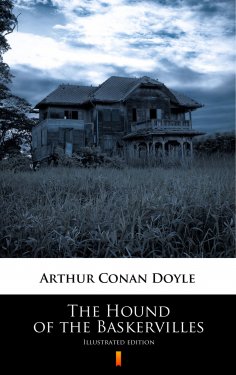 Illustrated edition with original illustrations by Sidney Edward Paget, a famous British illustrator, best known for his illustrations that accompanied Arthur Conan Doyle’s Sherlock Holmes stories in „The Strand” magazine.Holmes and Watson are faced with their most terrifying case yet. The legend of the devil-beast that haunts the moors around the Baskerville families home warns the descendants of that ancient clan never to venture out in those dark hours when the power of evil is exalted. Now, the most recent Baskerville, Sir Charles, is dead and the footprints of a giant hound have been found near his body. Will the new heir meet the same fate in „ The Hound of the Baskervilles ”?