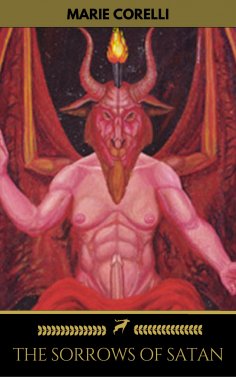 By Golden Deer Classics, The Sorrows of Satan

The Sorrows of Satan is an 1895 faustian novel by Marie Corelli. It is widely regarded as one of the world's first bestsellers, partly due to an upheaval in the system British libraries used to purchase their books and partly due to its popular appeal. Roundly condemned by critics for Corelli's moralistic and prosaic style it nonetheless had strong supporters in Oscar Wilde and various members of royalty. Widely ignored in literary circles, it is increasingly regarded as an influential fin de siècle text. The book is occasionally subtitled "Or the Strange Experience of one Geoffrey Tempest, Millionaire"