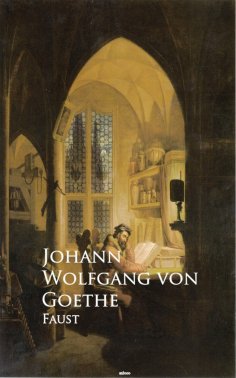 Johann Wolfgang von Goethe's Faust is a tragic play in two parts usually known in English as Faust, Part One and Faust, Part Two. Although rarely staged in its entirety, it is the play with the largest audience numbers on German-language stages. Faust is Goethe's magnum opus and considered by many to be the greatest work of German literature.