"The Finest Story in the World" 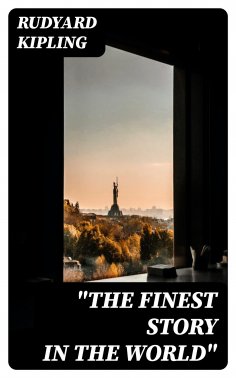 The central character, Charlie Meare, has ambitions to become a great writer. Kipling (acting as the narrator) first meets him in a gaming club where he is clearly known and advises him that gaming is not a good pastime for an ambitious young man. Charlie reads Kipling many of his poems and stories that, according to Kipling, are poor and lacking in skill.